Jenseits der Brandung is the practial part of my master thesis.
"The Samui believe that the sea consists of the tears of the dead and the ones mourning. Their belief is based on the spiritual connection between the hereafter and the sea. Therefore, they think that the contact with sea water alone awakens the spirits of the dead and so they avoid any contact. They further believe that the magic of the mountains, in the form of colossal ghostal monuments, protects the realm of the living from the hereafter. What a pure blasphemy! " Tyras Dendalion
"Welcome to the marshes, settler! It is a long way from the Kingdom Varelna over the stormy strait to the wild Fallion. It's nice to see that you set out on this arduous journey. Surely you wonder what kind of book you see here! Beneath the surface is a visual, narrative concept for a hard-fantasy novel in the fictitious world of Naurika. Here you will find all important narrative and visual information along with concept illustrations for a future publication of the material. Let's tell the story of Maewen and Tyras. He is an aging immigrant, adventurer and soldier, she a young aspiring chief's daughter. It is the love of two people who find their affection for each other in a place where otherwise only horror prevails. The Fallion, place of freedom, of straightforwardness, a place that is still wild, unexplored, untapped. But it's also a place full of fog, swamp, dirt and blood. Everybody who lives there fights every single day for a life that is much too short, too brutal and too deprived. But even in such places there is hope, hidden under dozens of layers of violence and injustice. A hope for a better, peaceful future. Will this tender sprout cope with the storm of a cold, repellent world? Or will it be crushed between the hateful fronts of the immigrants and the natives?" 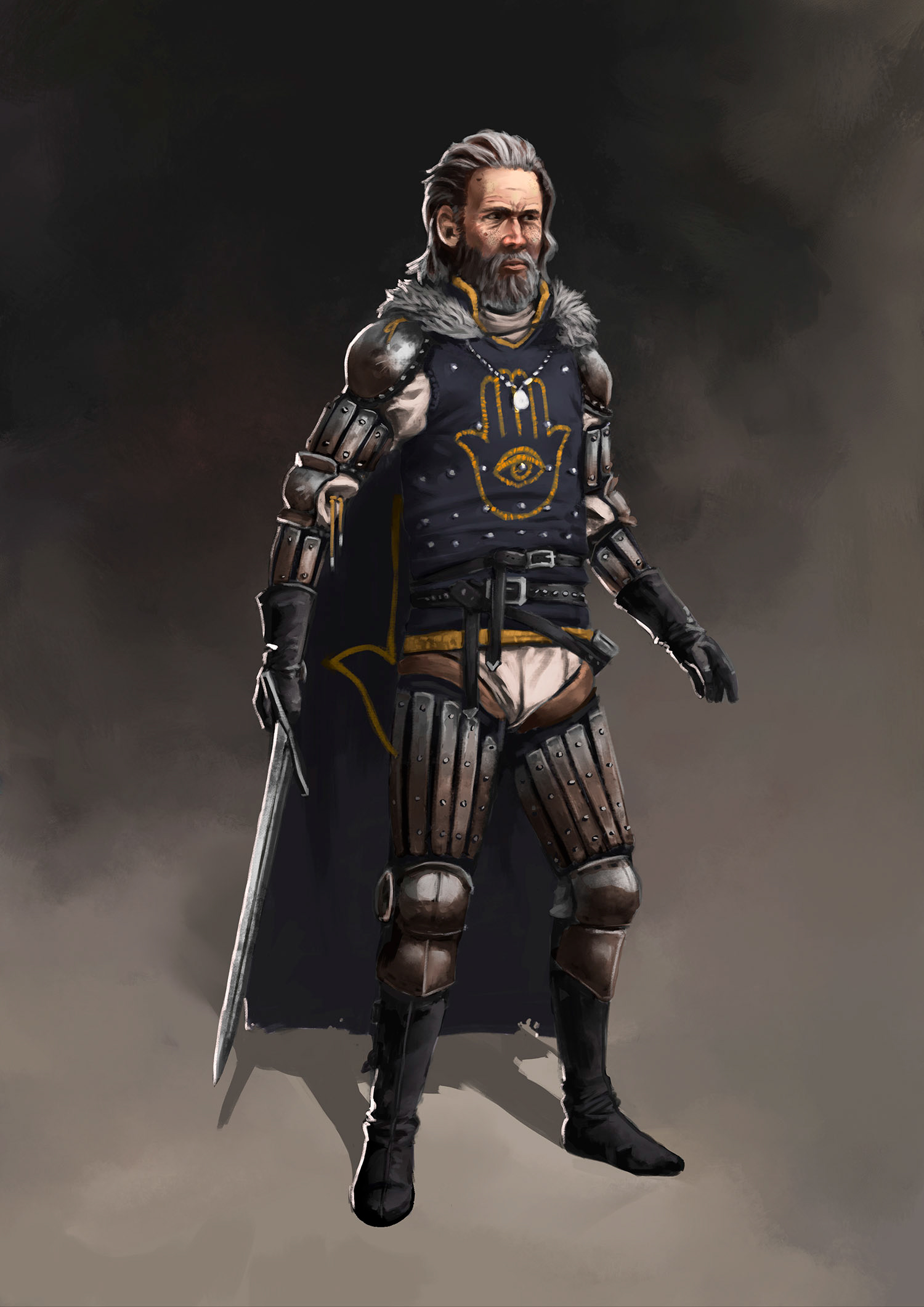 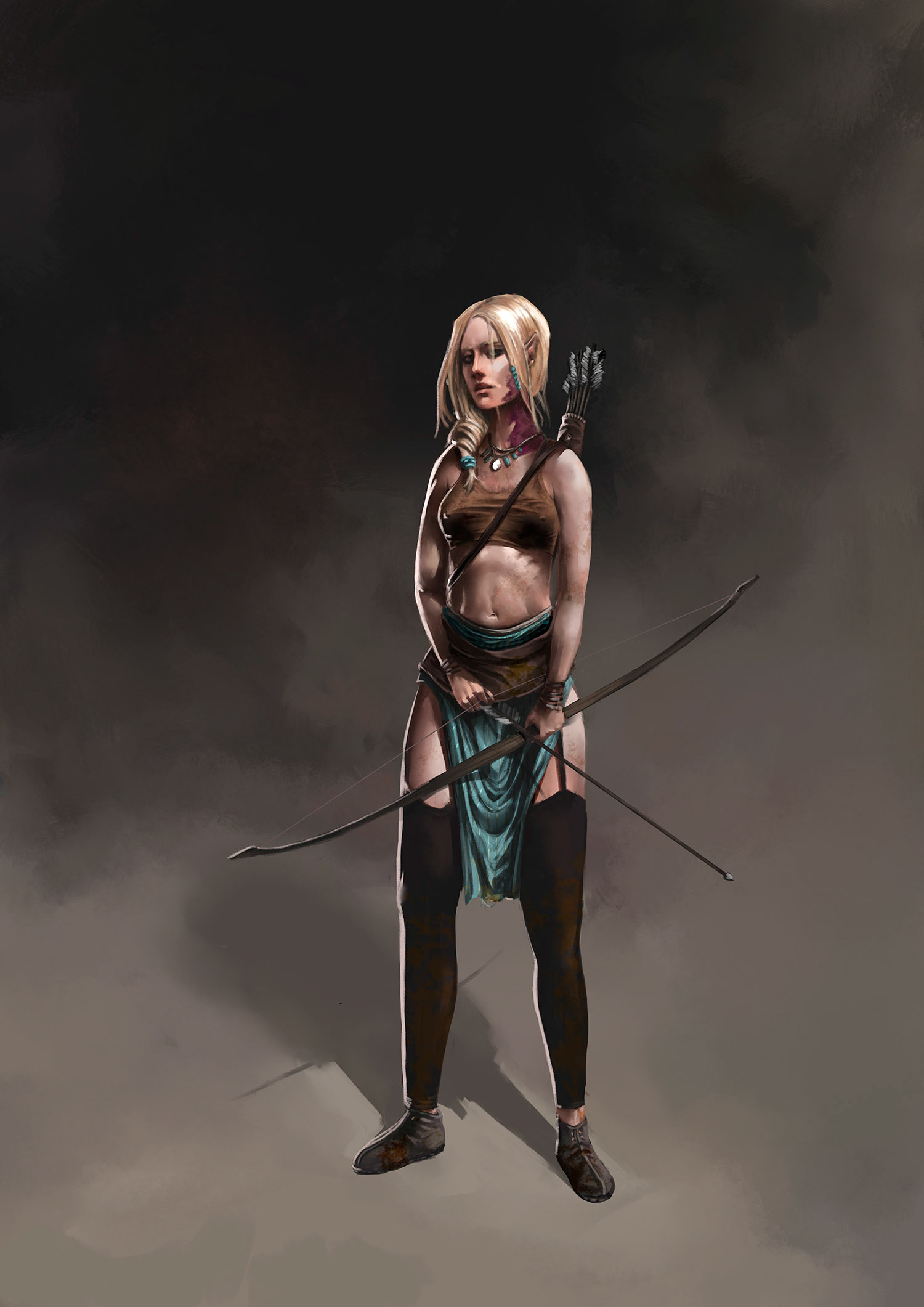 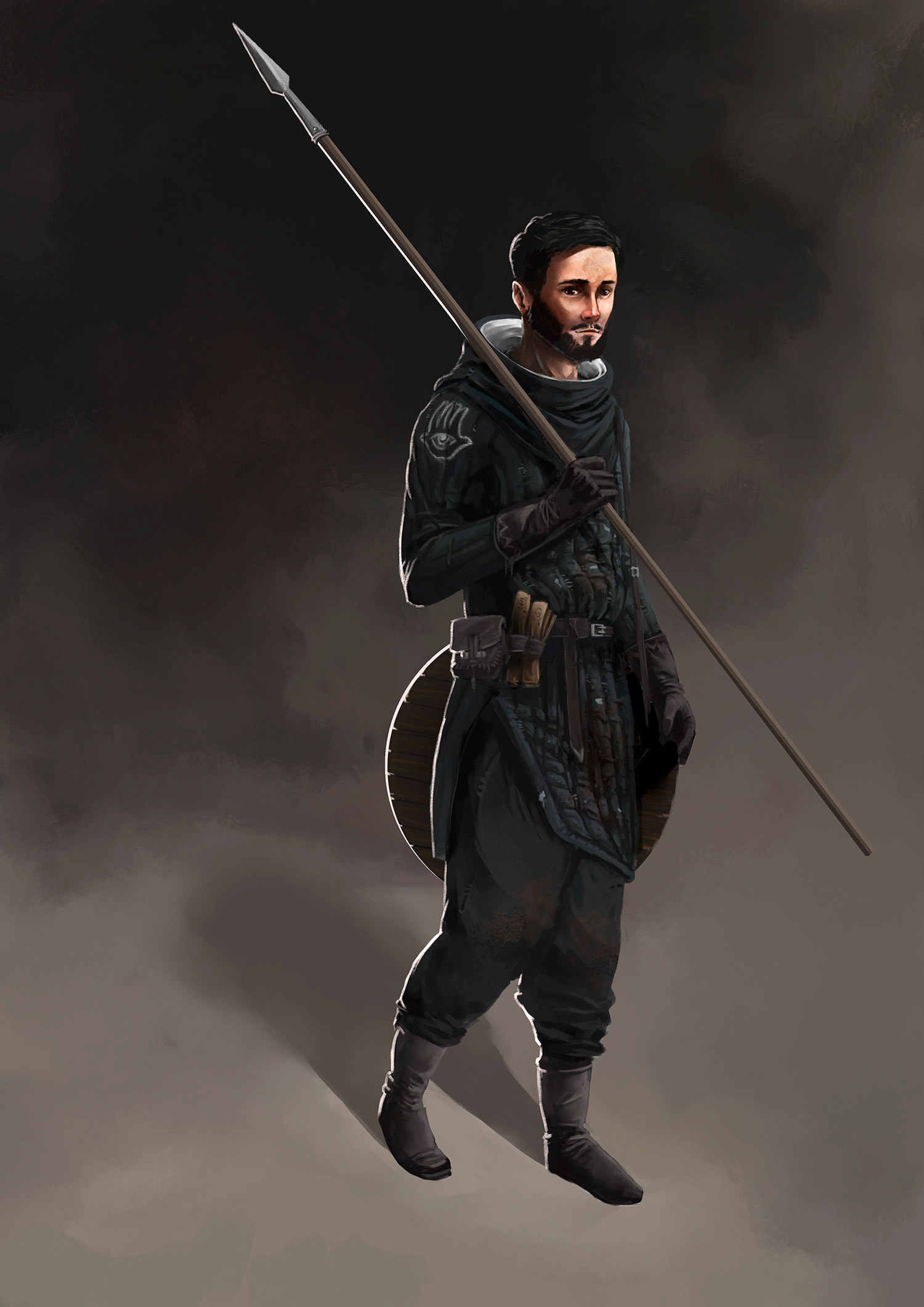 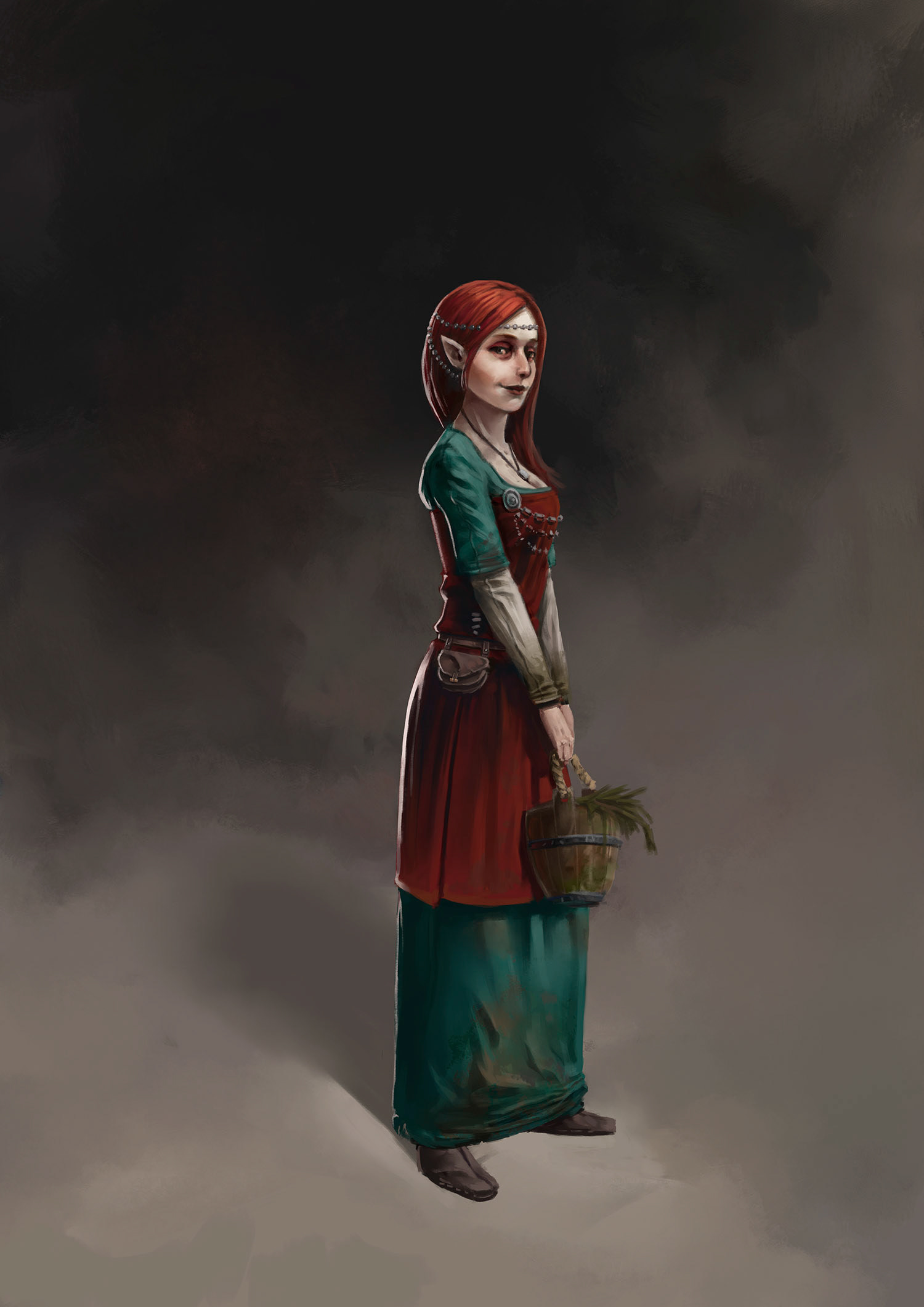 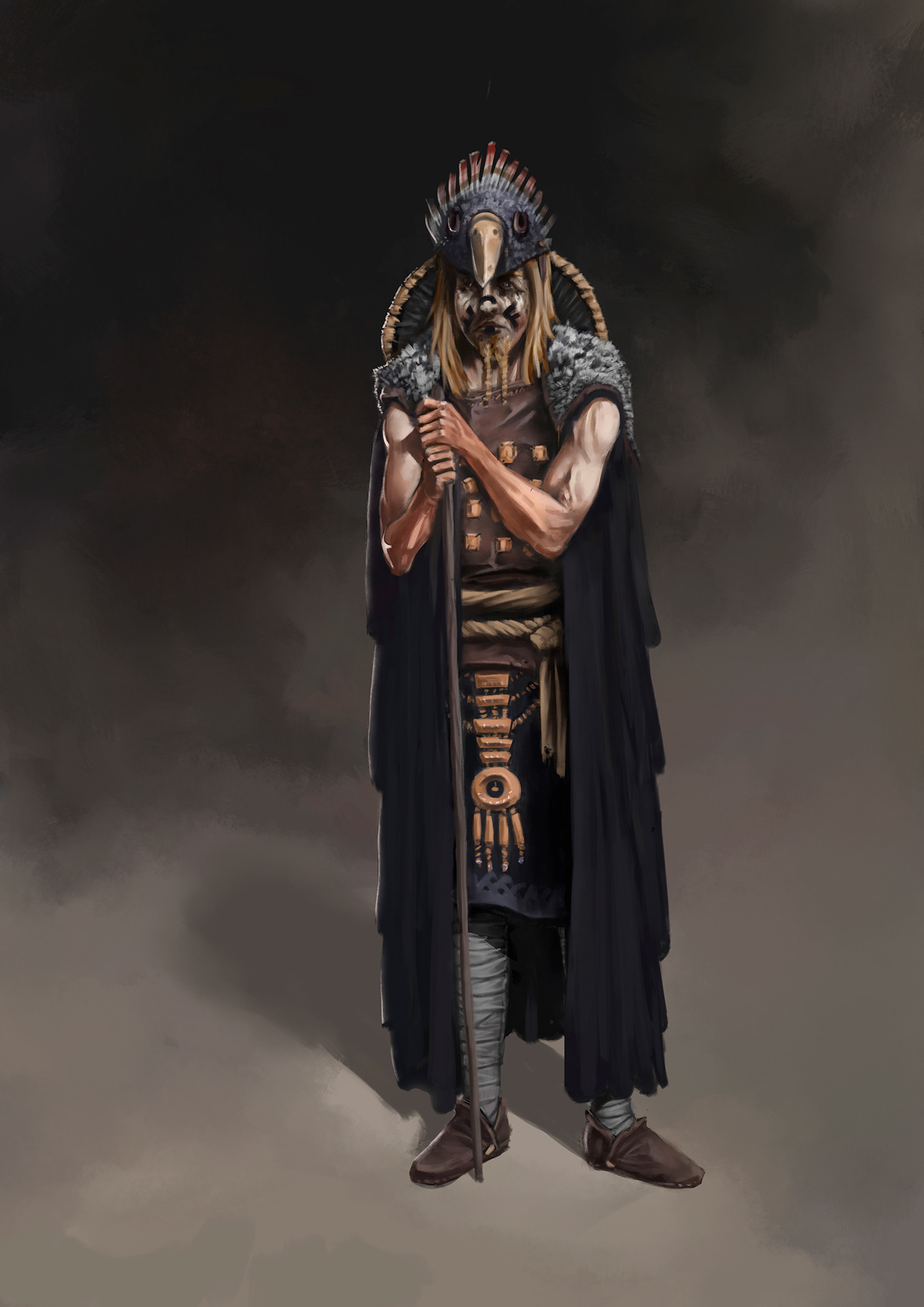 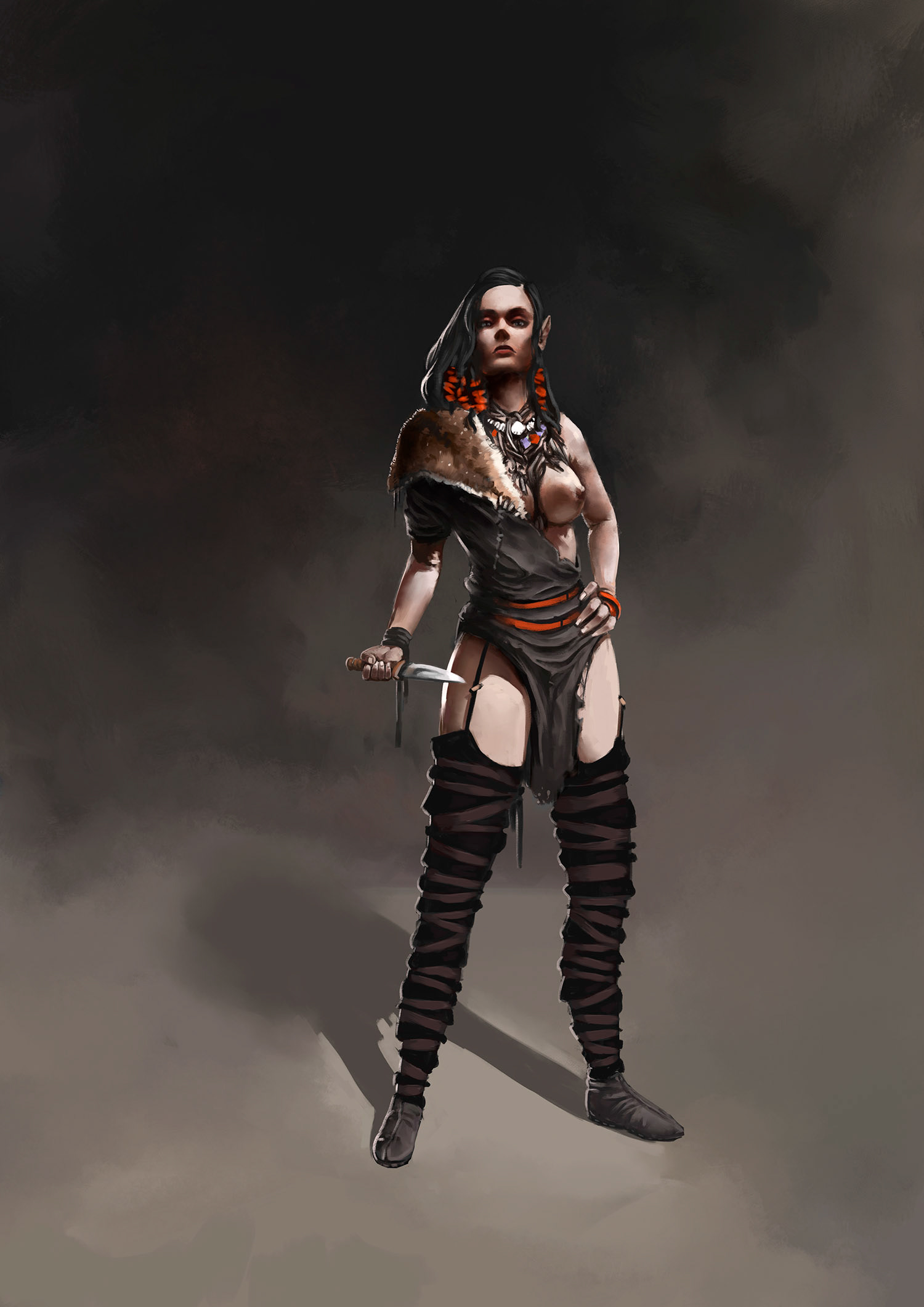 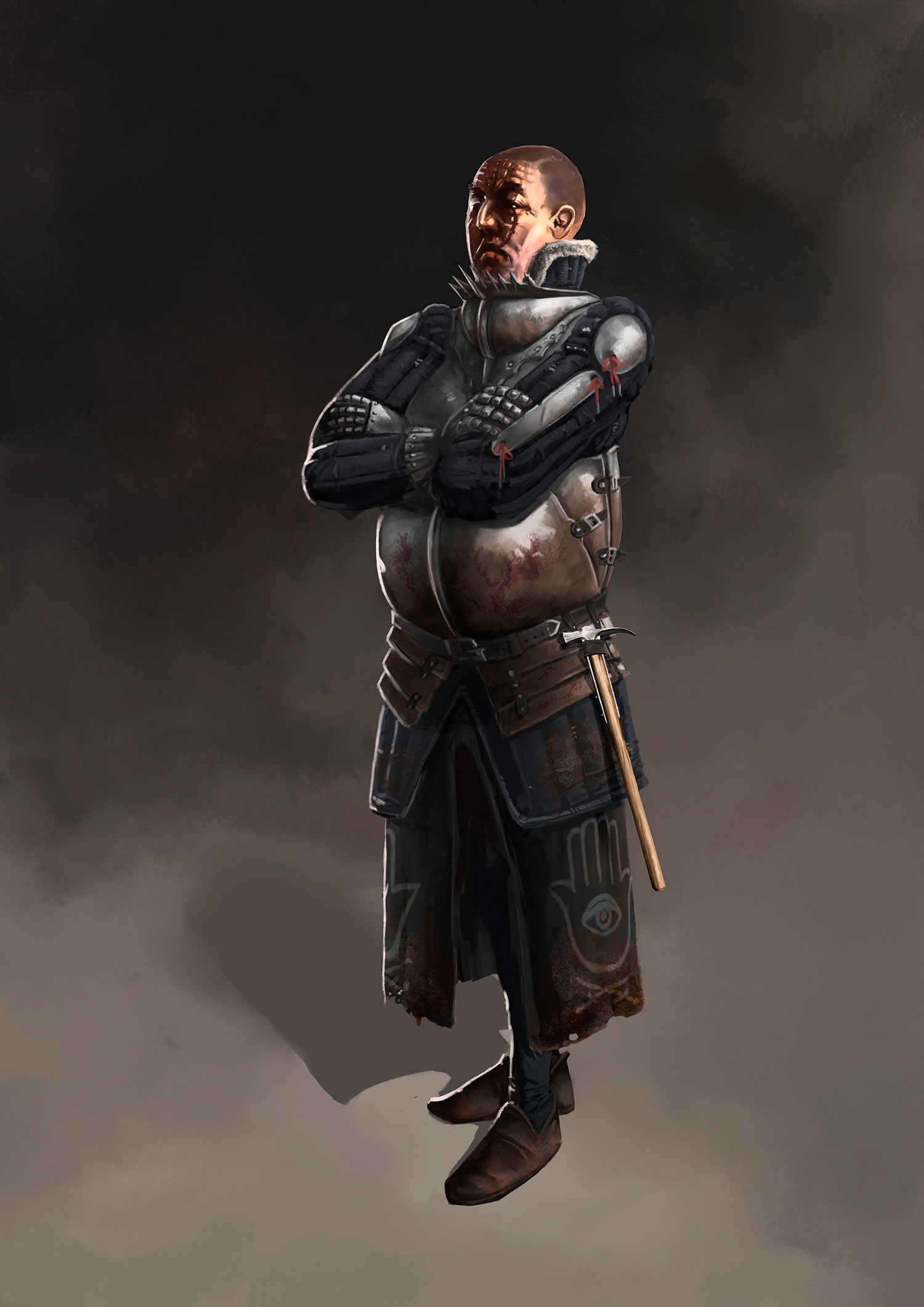 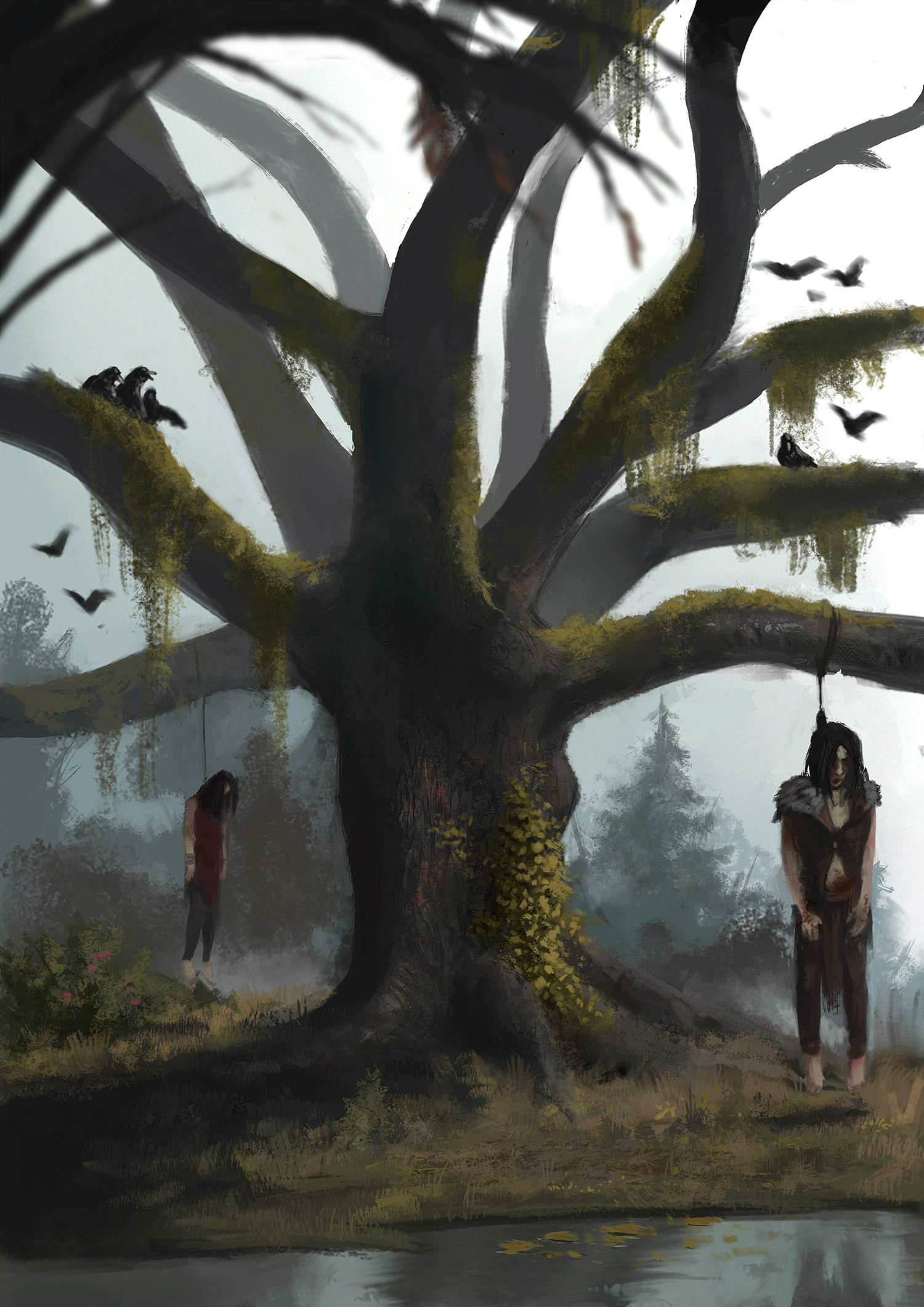 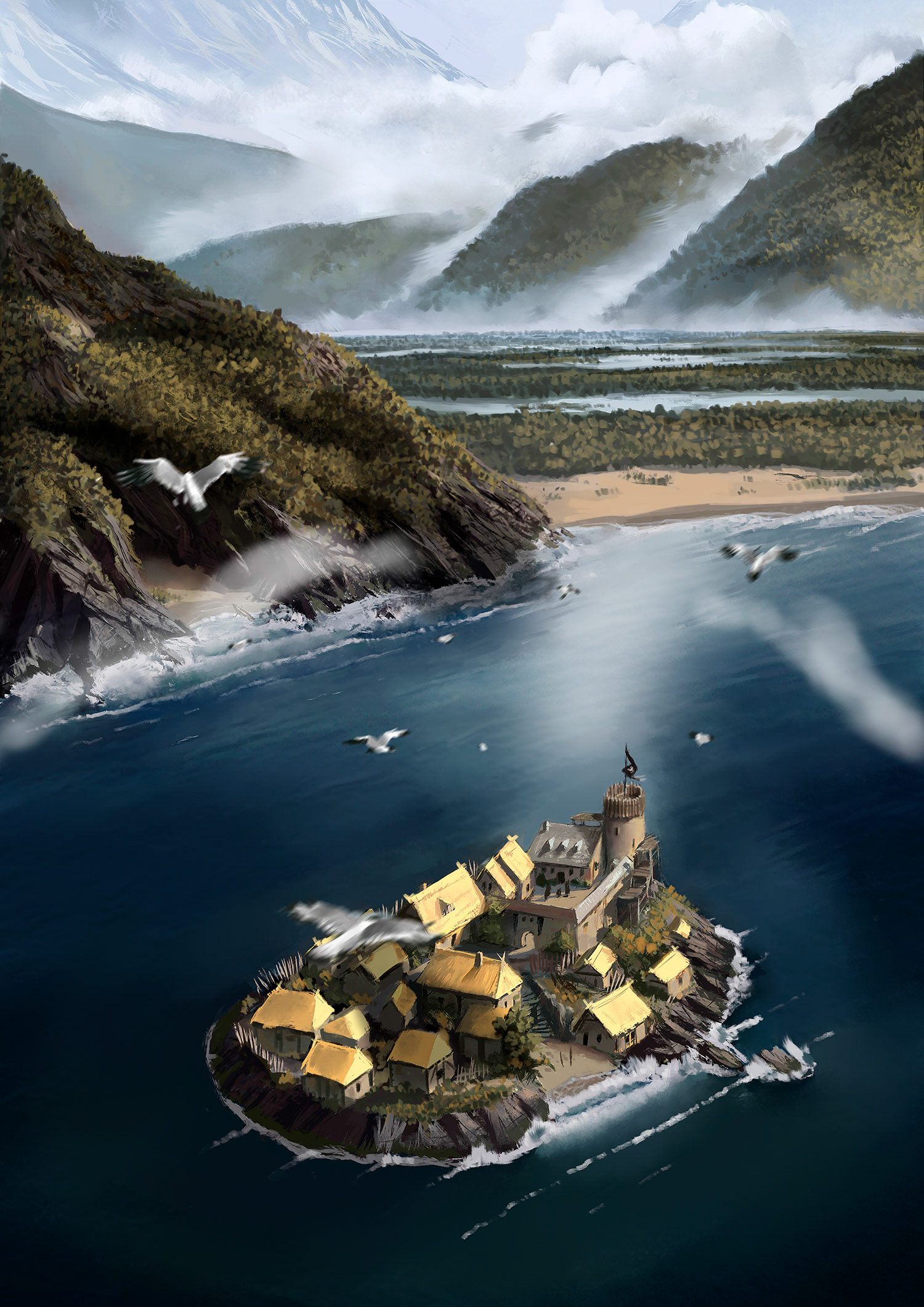 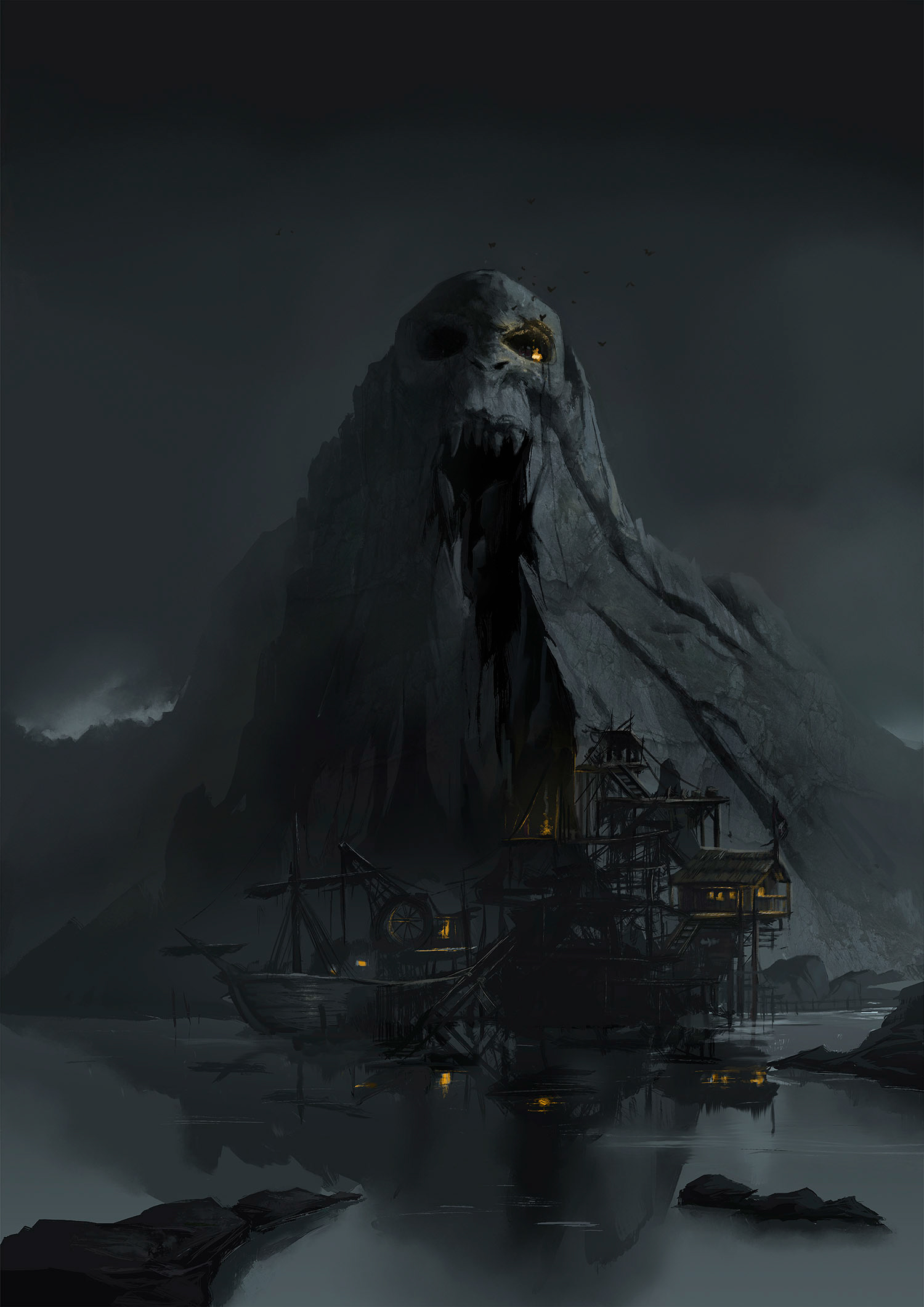 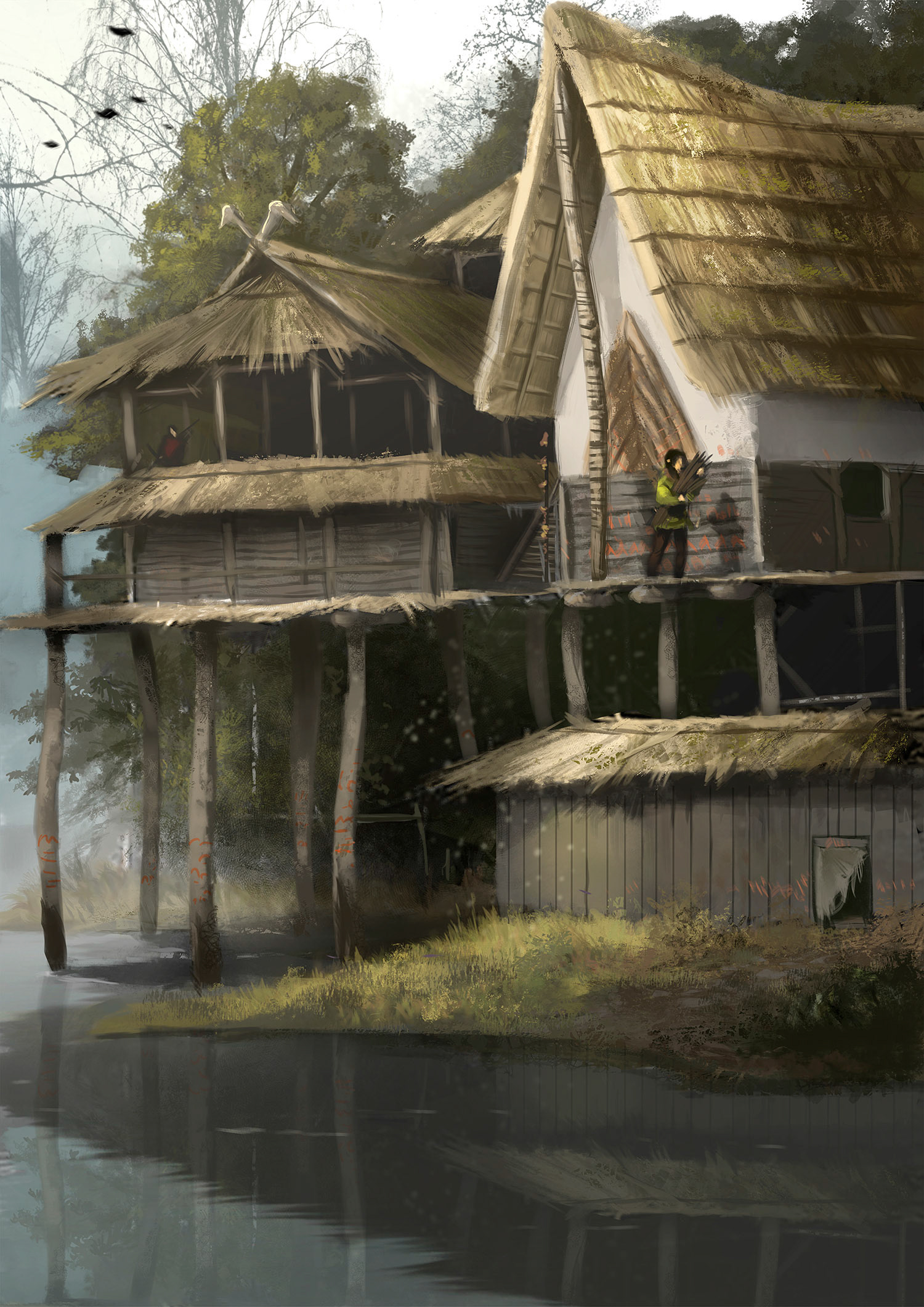